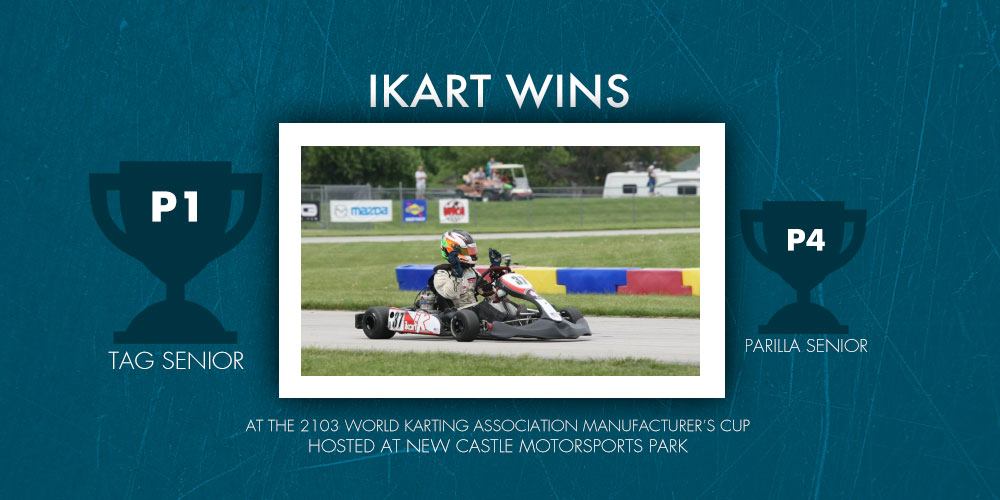 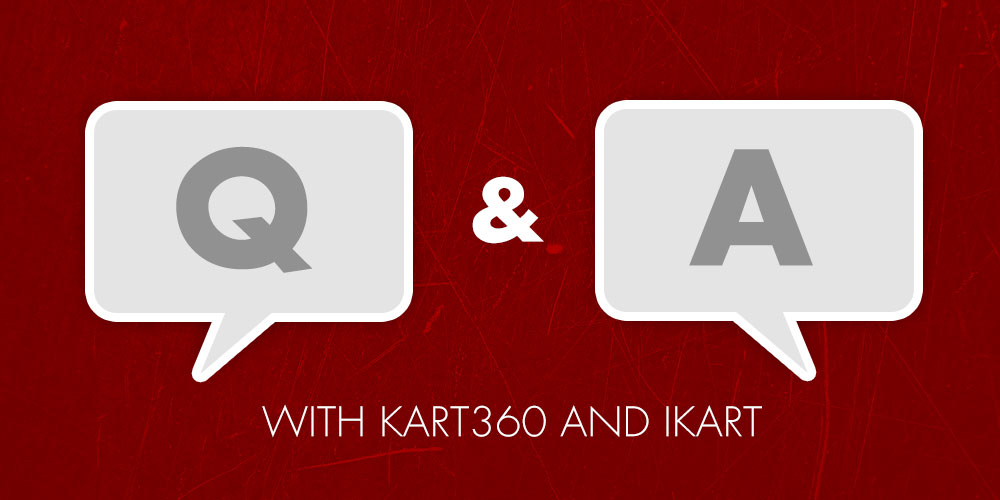 We recently sat down with Kart360 to discuss the origins of the ikart company, who’s involved, and what our plans are for the future. Get to know the faces behind ikart, our mission, and how it all began.